What are the actual chances your business will face an IT disaster?

Many CTOs are kept awake at night by the thought of a crippling IT disaster, and it’s not surprising considering the financial impact they have. In 2014, a bug in LAX's air traffic control En Route Automation Modernisation (ERAM) system, which cost over $2 billion to develop, caused massive delays and cancellations. The WannaCry ransomware attack struck in 2017, locking down over 230 000 computers in over 150 countries, including many that were part of Britain's NHS. The cost of this attack is estimated at $4 billion. A German college student created the Netsky and Sasser worms, which went on to cause an estimated $500 million in damages.

IT disasters can come out of nowhere, leaving massive damage in their wake, but what are the chances that your business will fall victim to an IT disaster?

The leading culprits behind IT disasters

The most common causes of IT disaster are:

What are the odds of each?

This kind of error is more commonly known in IT slang as PEBCAK (Problem Exists Between Chair And Keyboard), and occurs when a user accidentally causes a problem. These problems aren’t necessarily caused by unskilled IT users either — even experts can make mistakes.

This research from Small Biz Trends showed that 48% of security problems were caused by user error.

The high risk of hardware failure

In 2013, 55% of all major IT problems were attributed to hardware failure. Whether it’s a router that decides it’s tired of shuffling network packets around, or a power surge that damages your server motherboard, hardware failure is very common. And due to the “high risk” of equipment failing at any given time, companies need to have contingencies in place to ensure a crash doesn’t turn into a catastrophe.

Whether it's a secretary typing a letter to their counterpart in another company, an engineer running a material simulation, or a marketer scheduling content for a client, we all take advantage of software tools in our day to day lives. Unfortunately, software is still made by fallible human beings who might not see the errors in their software, to the detriment of their users. For example, Info Security Magazine highlights how 60% of data breaches were caused by unpatched software vulnerabilities.

Whether it’s caused by a user accidentally downloading a trojan onto their work desktop, or a loophole that exists in a user authentication system that allows attackers in, security breaches can come in many shapes and forms. No matter the type of the attack, the reality is that cyber attacks are undoubtedly on the rise as criminals look to exploit vulnerabilities in computer systems for their own personal gain. If you’re a small business owner, the chances that you’ll fall prey to a cyber attack is 43% – almost the odds of a coin flip.

Physical disasters are more common than natural disasters. For example, an office fire will trigger the smoke alarm, which initiates the sprinkler system. Flooding and water damage present obvious dangers to equipment, and the cleanup can cause disruption and downtime.

Ensure you have a plan

The best way to minimise the impact of an IT disaster is to have a plan in place, should one strike, and a critical part of this plan should be Disaster Recovery as a Service (DRaaS). DRaaS offers your company many benefits, including rapid and immediate recovery, reliable security and a solution that's more flexible than traditional backup solutions. To find out if your business is disaster ready, or if they need DRaaS, be sure to use our disaster readiness assessment tool. 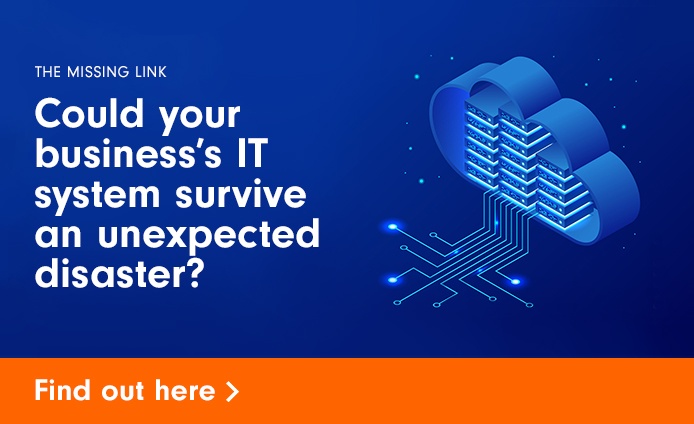 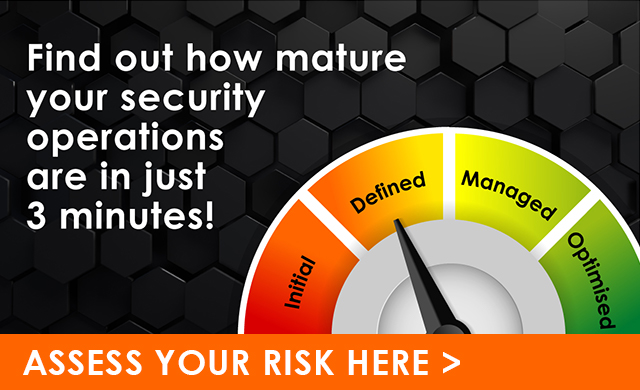