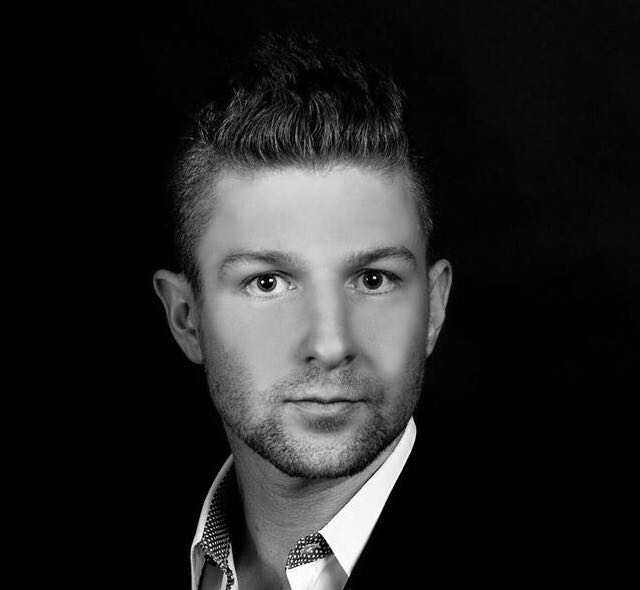 Drones are rapidly becoming a threat to businesses and law enforcement. Not only are they used to carry out physical attacks, but criminals are also using drones to infiltrate cybersecurity. Some of the ways drones are utilised these days are truly fascinating. Due to their low cost and ease of use, it has become a divergent technique to collect information as well. Drones come armed with cameras and microphones straight out of the box, with some clever alterations and hacks, they can quickly become aerial surveillance vehicles.

Drone hacking technology can be used to steal data from the pilot or to hijack and take physical control of the vehicle. After all, drones are essentially flying computers and they are just as vulnerable to an attack as a laptop or smartphone.

Maldrone is a malicious code that overrides the drone’s autopilot and allows the attacker to take over control remotely. Any data that is transmitted over an unprotected connection can be commandeered by an unsuspected stranger. In addition to Maldrone, a modified drone named SkyJack was created to hunt down and wirelessly hijack other drones within WiFi distance. This allows the SkyJack pilot to control and view the camera of the hijacked drones.

Most pilots are using smartphones to operate their drones. It is essential that protective measures be put in place for these devices. They must be treated the same way as a computer, pilots must use a VPN and check that their antivirus software is kept up to date. A VPN acts as a secure barrier that cannot be hacked into, your drone will be surrounded by an impenetrable cyber-wall. This is done with advanced encryption protocols that capture all online data transfers.

The battle between good and evil

In order to prevent attacks, reputable drone manufacturers have started to incorporate geofencing software in their products. This stops pilots from flying over restricted areas such as airports, prisons and nuclear power plants. To keep the costs down, cheap drones are not equipped with the same security features and geofencing technologies. With the low cost and ease of use, these drones can be used to carry out surveillance, steal data and interrupt networks. Attackers can conceal themselves a lot easier as drones are hard to detect and defeat. A small drone managed to penetrate the White House’s radar system which was designed to identify threats including flying objects and aircraft. This shows how dangerous drones could be if used in the wrong way.

In order to circumvent geofencing technology Islamic State operations have been able to block a drones GPS signal by covering it in tinfoil and flying it manually. Homemade drones can also be manufactured without any geofencing hardware or software. The consequences could be catastrophic, with drones already having the power to ground planes at London Gatwick airport in 2018 for 3 days which affected 140,000 passengers on 1,000 flights.

It is always easier to start hacking into a platform than to develop defensive techniques against unknown attacks. There are many counter defences that have been developed to disable drones, with more in development. In combination with manufacturers implementing security software into their products, we will be better prepared against drone attacks.

If you are after the best business laptops availab...

The Huawei 5G ban: what it means for you?

It was around this time last year that the Federal...