Clare, or Clare-Bear as she’s affectionately known as in the office, is a great success story. She joined us 11 and a half years ago as our Receptionist and quickly progressed into Procurement, then Sales, becoming one of our best Sales Executives. Most recently she was promoted to Sales Manager. Clare’s success was externally acknowledged last year when she won Sales Excellence at the ARN ICT Awards. Talk about a high achiever!

The funny thing about Clare is when she joined us, she had little knowledge of IT and even less interest in it… yet now she’s one of the many respected women in the industry. In fact, she says IT has become part of her life: “I used to laugh at nerds making tech jokes, but now I’m "that guy" making them at family functions”.
When asked about her favourite app, she says Spotify. Not the most IT focused app, she admits, but for Clare life without music is not living – we catch her listening to Throw Back Thursday and Cat Empire.

Clare has always led a busy life, however 2018 has been her busiest year yet.
While skiing, playing tennis and competing in her favourite sport – Ultimate Frisbee – have kept her active, she says this year it’s been her new ‘family life’ that has really stolen the hours. That’s because Clare and her partner Alana, who also works with us at The Missing Link, have moved into their new home and welcomed little Murphy into their lives. Murphy is their “fur baby”, and she’s definitely the cutest, smallest Cavoodle in Sydney – a regular in our Artarmon office, she is never short of attention!

But that’s not all… having settled Murphy into their family, Clare and Alana recently announced to the office that they will marry in August!

On marrying Alana, Clare said, “I’m lucky enough to have found someone I love and respect, it’s incredible that we can live and work together and our relationship just keeps getting stronger. She brings out the best in me and I will always be thankful to her for that.”

Two staff tying the knot is a first for The Missing Link and we’re all feeling just as excited as them! And if that’s still not enough, the biggest news is that Clare and Alana are expecting a baby in the new year (this time not the fur kind).

“I’m so excited that Alana and I are going to bring a new baby into the world and embark on parenthood, where we will help guide them in life to achieve their dreams!” Clare told us.

And we have no doubt they will – we wish Clare, Alana and their growing family the very best – they deserve all the happiness that comes their way.

If you liked this article you may also like: 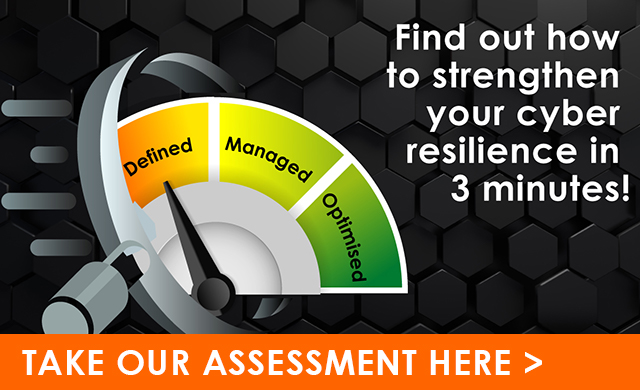